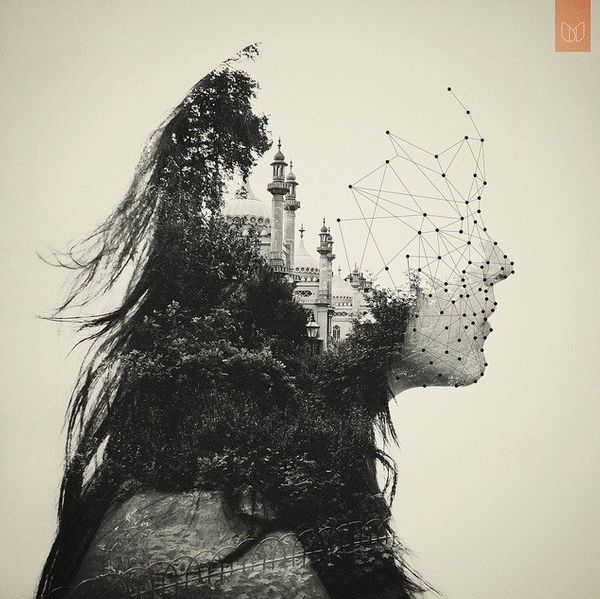 Beauchamp Fontaine is a Los Angeles based feature film & television Production Designer with a strong background in Set Decoration.

The Fox film she was designing, "The Boy Who Knew Too Much", directed by Peter Chelsom went down during pre-production. She hopes to production design for Peter again as they have a history of strong creative collaboration.

More than twelve years of commercial Production Design experience provided Beauchamp with myriad opportunities to create sets of all sizes and scales. From a full library of domino’ing shelves; to a camp for dogs complete with a dock and an infirmary; to houses, offices, banks, and topiary worlds, she has done it all.

Recently Ms. Fontaine completed work with Greg Weimerskirch on The Last Days of Ptolemy Grey starring Samuel L. Jackson. Before that she Art Directed for Peter Wenham on The Guilty starring Jake Gylenhaal and directed by Antoine Fuqua.

Rick Linklater's film Where'd You Go, Bernadette, based on the best seller by Maria Semple, was a dream as the story chronicles Bernadette's myriad design undertakings as a world-renowned architect. The environments provide the emotional backbone for her tale of love and near loss. Cate Blanchett plays our protagonist whose world, when she stops creating, is teetering on absurdity. It was a heady challenge for Fontaine to bring life to the myriad sets spanning the course of 20 years

Prior to that, Fontaine worked on Linklater's Last Flag Flying. Shot in Pittsburgh for Delaware, Pennsylvania, New York, Boston and New Hampshire, this period piece set in 2003 was another opportunity for Beauchamp to demonstrate the subtlety of her craft. From dive bars to working class homes, her sets all look spot on for the time period and the region.

One of her most exciting endeavors was working on the U.S. portion of Alejandro González Iñárritu's The Revenant. She teamed again with Jack Fisk to help create an 1812 Pawnee Indian Village.

Alexander Payne's Nebraska, allowed Fontaine to showcase the restraint needed to create a quiet glimpse inside the lives of a Midwest family. That project immediately followed Terrence Malick's Knight of Cups. Prior to that she decorated Louis Leterrier's blockbuster Now You See Me, and Jeff Nichols' wonderful film Mud.

Ms. Fontaine is well-respected for her accurate period detailing, notably showcasing the 1960's in The Playboy Club, the 70's in projects such as The Runaways & Swingtown and going back to the 1920's in the exquisite flashback sequences in The Skeleton Key.

Known for the myriad looks she can achieve, her design and decorating style ranges from a tasteful melding of masculine metropolitan chic with an understated traditional sensibility, to a quiet, contemporary elegance that remains accessible.